Robert Krulwich
Correspondent, NPR
Biography
Robert Krulwich works in radio, podcasts, video, and the blogosphere. He has been called “the most inventive network reporter in television” by TV Guide.

Robert is a science correspondent for NPR. His NPR blog, “Krulwich Wonders,” features drawings, cartoons, and videos that illustrate hard-to-see concepts in science. He is also the cohost of Radiolab, a nationally distributed radio/podcast series that explores new developments in science for people who are curious but not usually drawn to science shows. Radiolab won a Peabody Award in 2011.

For twenty-two years, Robert was a science, economics, general assignment, and foreign correspondent at ABC and CBS News. He won Emmy awards for a cultural history of the Barbie doll and for a Frontline investigation of computers and privacy; a George Polk Award and an Emmy for a look at the Savings & Loan bailout; and the 2010 Essay Prize from the Iowa Writers’ Workshop.
SHARE 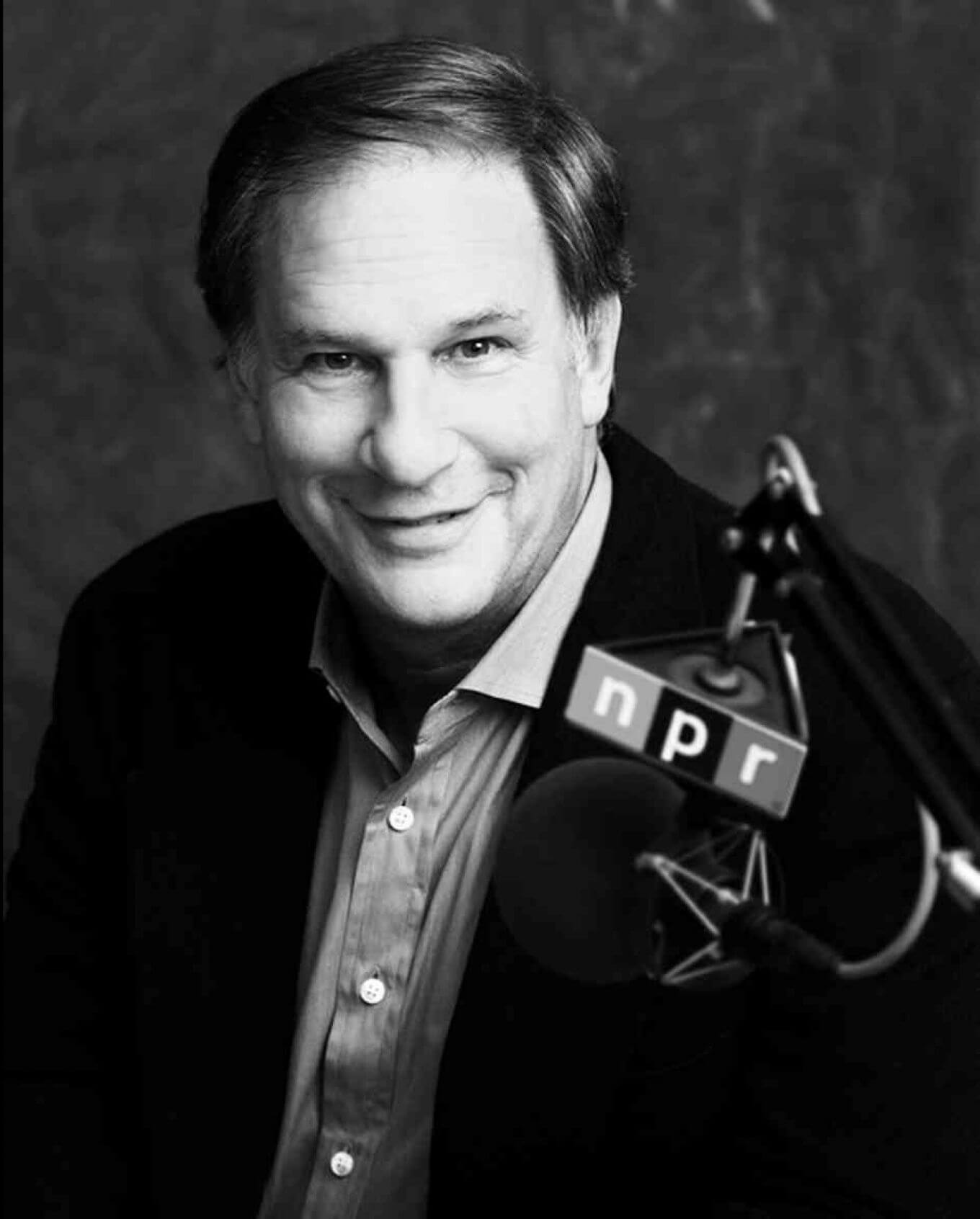