Prior to Global Citizen, Moreno was at Spotify as the first hire on the US marketing team, where she played a global role for close to five years. She was responsible for launching the service in the US and building the Spotify brand to a now-valued $8.4 billion company with 75 million registered users.

With a passion for developing, nurturing, and bringing fresh ideas that cross multiple platforms to life, Moreno’s background as a former professional ballet dancer for Feld Ballets/NY has informed her entrepreneurial spirit and her belief that the key to success is in creative integrity, hard work, and optimism.
SHARE 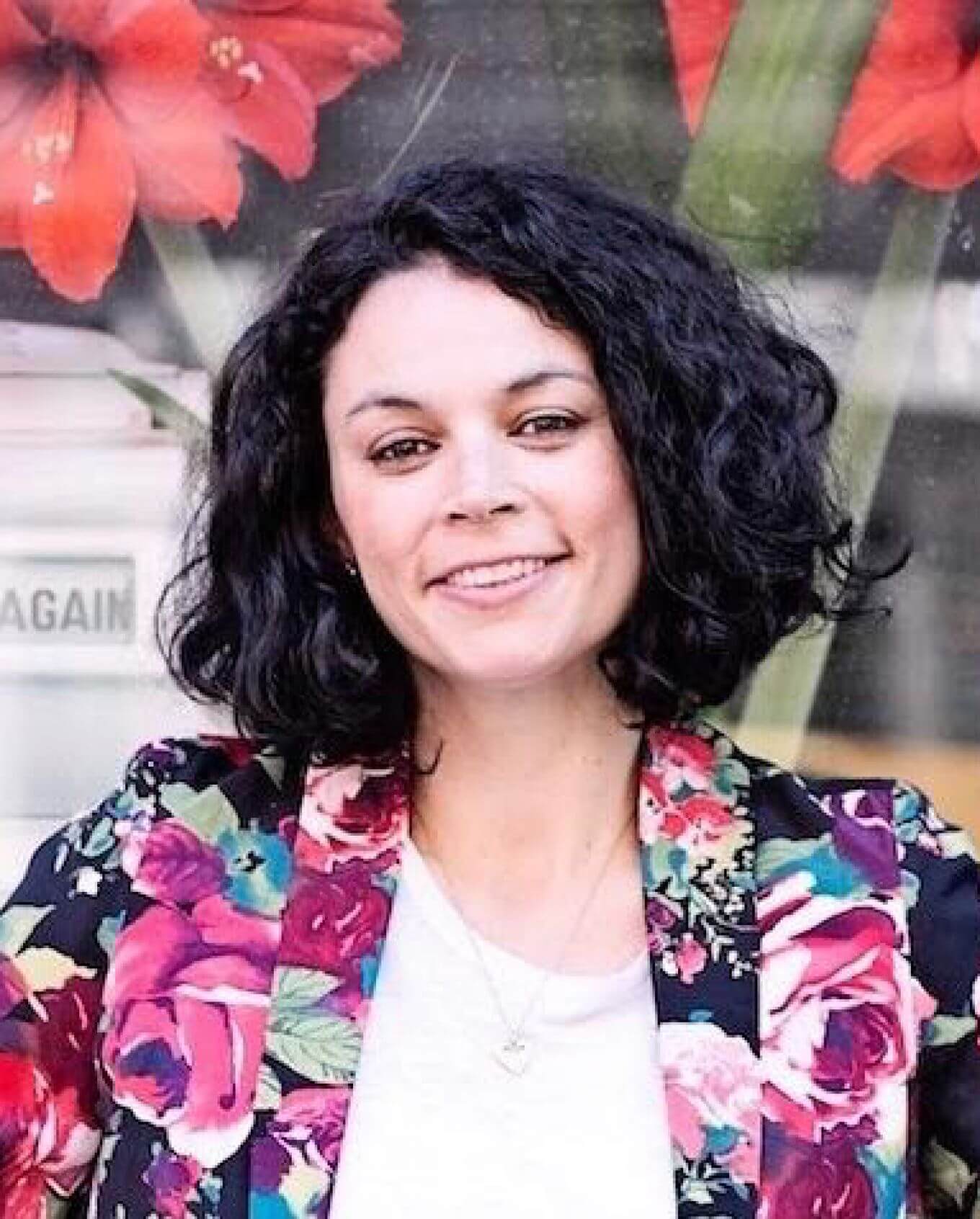 Global Citizen is a social action platform that encourages users to learn about issues and take action on what matters most, and join a community committed to social change. Since 2012, millions of Global Citizens around the world have taken over six million actions—from emails and tweets to petition signatures and phone calls— to help solve the world's biggest challenges, with the ultimate goal of ending extreme poverty by 2030. To date, the actions of the Global Citizen community, along with the organization’s high-level advocacy efforts and those of its partners, have resulted in 130 commitments and policy announcements from leaders, including financial aid valued at over $25.6 billion that is set to affect the lives of 656 million people.