Girl Rising
Samantha Wright, VP, Global Programs
Biography
As Vice President of Global Programs, Samantha Wright sets the vision for how to best use Girl Rising storytelling to enable community-led change around the world. She is currently leading the setup of Girl Rising India. Wright was previously based in China as Managing Director of TEDxBeijing. Prior to that, she worked with the UN World Food Programme in Laos targeting emergency food assistance.
SHARE 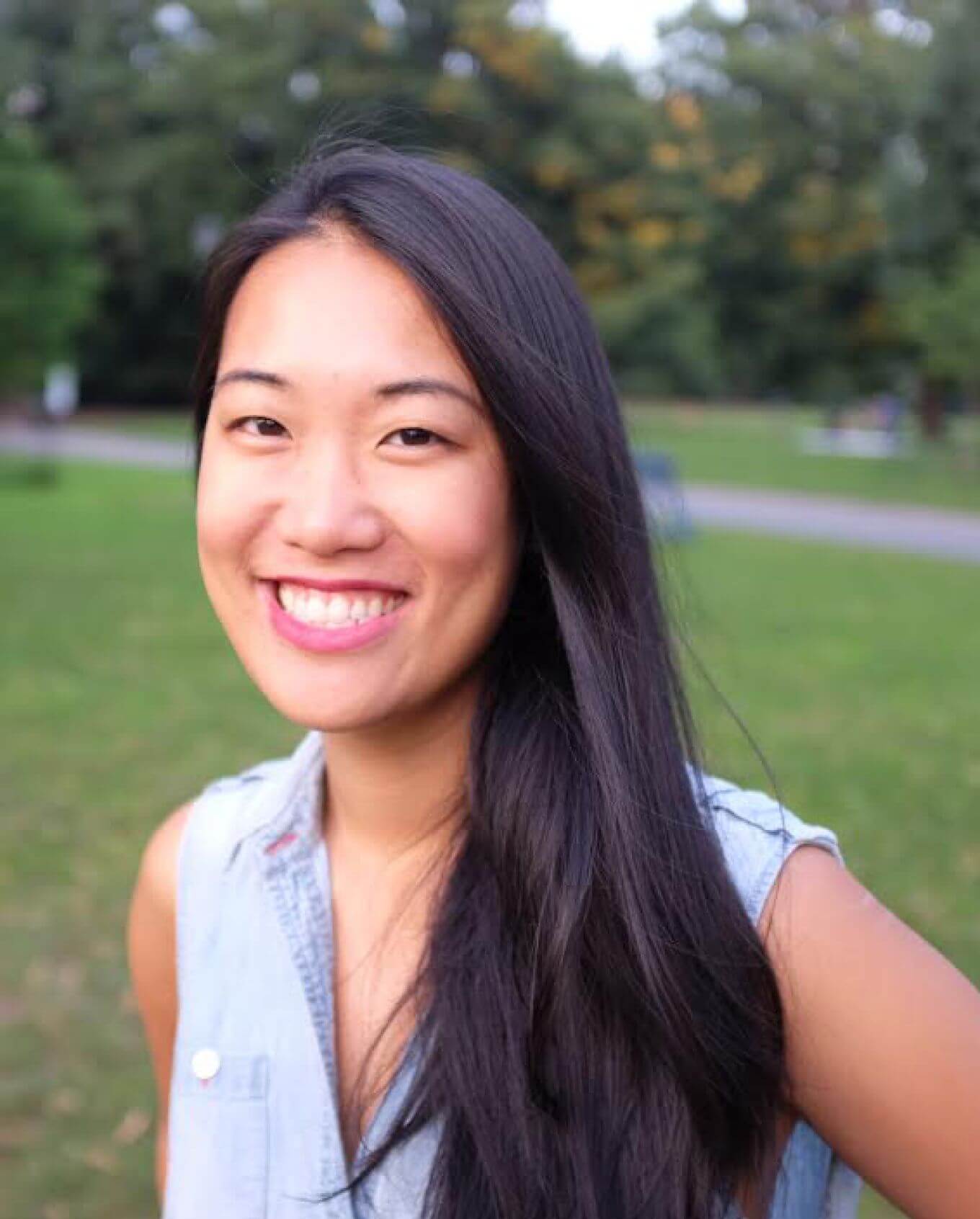 Girl Rising is a global campaign for girls’ education that uses storytelling, including a feature-length film, to raise awareness about the power of girls’ education to transform societies. Girl Rising pairs powerful storytelling with a network of partners that provide an “on-ramp” to local activists to drive community-led change. The film has reached millions of people and successfully played a role in policy change. The organization raised over $9 million and created partnerships with the likes of Intel, Google, CNN, CARE, USAID, and others. Recently, Girl Rising launched a multiyear storytelling campaign in India, and it is preparing to launch in West Africa and the DRC.