Claire Wardle
US Director, First Draft
Biography
Claire is a cofounder of First Draft, a nonprofit on the front lines in the fight to defend democracy against misinformation.

During 2020, she and her team aim to train journalists in a thousand local newsrooms across the country in verification techniques. First Draft has spearheaded collaborative journalism projects designed to mitigate misinformation and conspiracy content during elections in the United States, the United Kingdom, France, Brazil, and Nigeria. Claire is a former fellow at the Shorenstein Center for Media, Politics and Public Policy at Harvard's Kennedy School. Prior to that, she was Research Director at the Tow Center for Digital Journalism at Columbia University Graduate School of Journalism and head of social media for the United Nations Refugee Agency.
SHARE 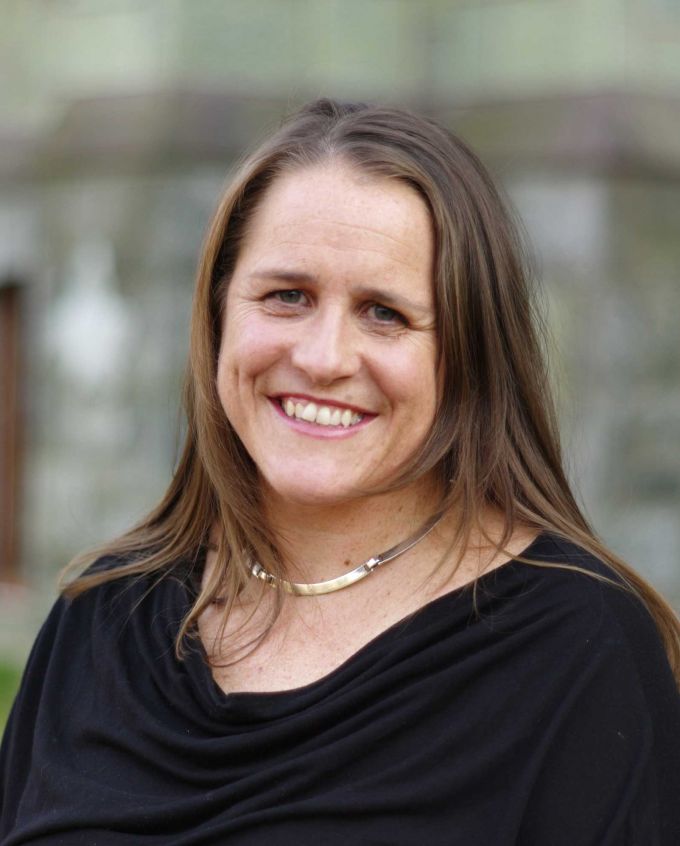