Traveling While Black
About
Named one of the top six most significant VR works at this year’s Sundance Film Festival by CoolHunting, Traveling While Black is a 360 video experience directed by Roger Ross Williams, the first African American director to win an Academy Award.

Confronting the way we understand and talk about race in America, this virtual reality documentary immerses the viewer in the long history of restriction of movement for black Americans and the creation of safe spaces in our communities.
SHARE 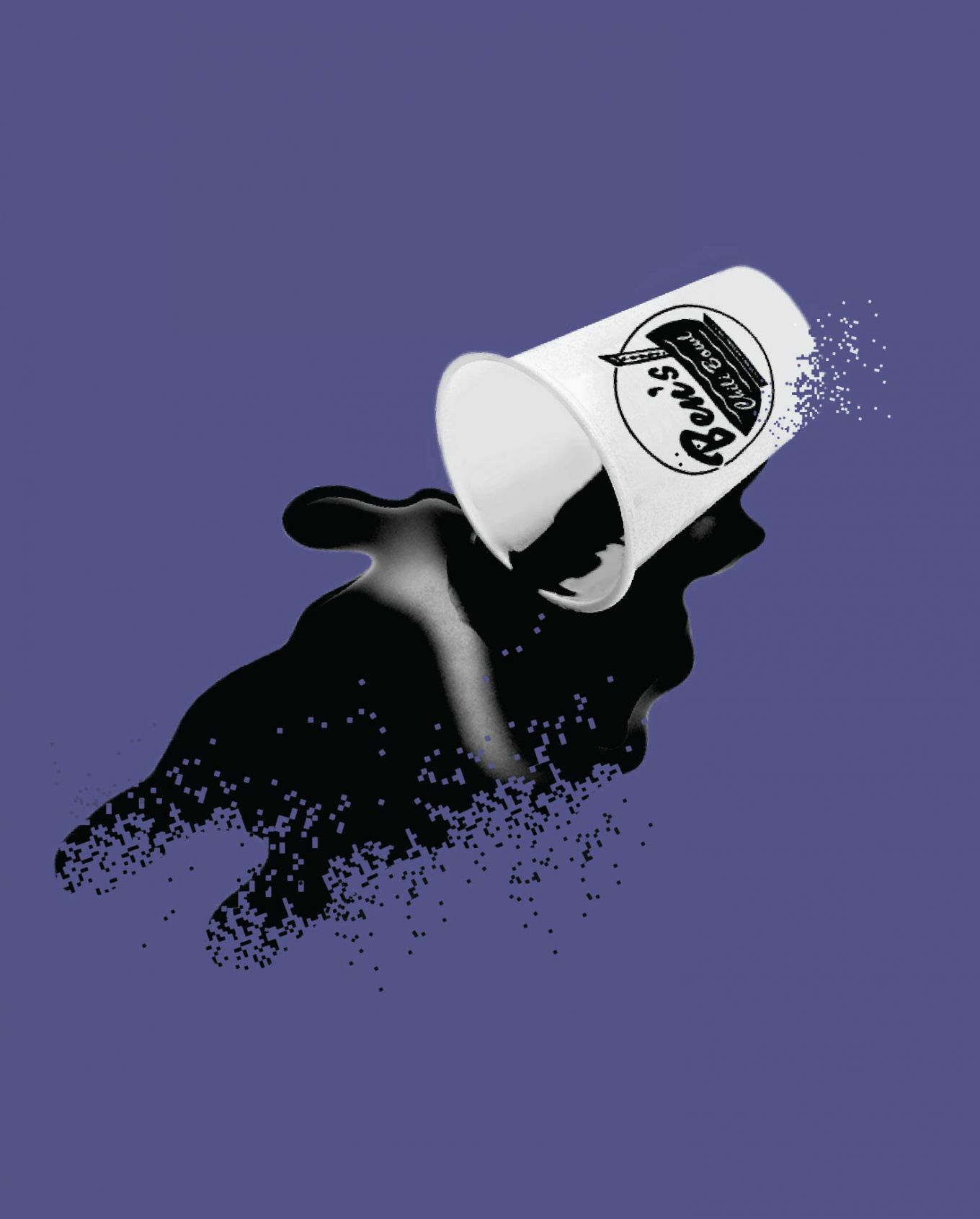 Roger Ross Williams is an award-winning director, producer and writer and the first African American director to win an Academy Award with his short film Music By Prudence. Williams was recently named by Variety to the New York Power List as a “digitally savvy, entrepreneurial trailblazer” in the entertainment industry.

Ayesha Nadarajah is a documentary producer and director who got her start as a production assistant on the Academy Award– and Emmy Award–winning documentary Life Animated.